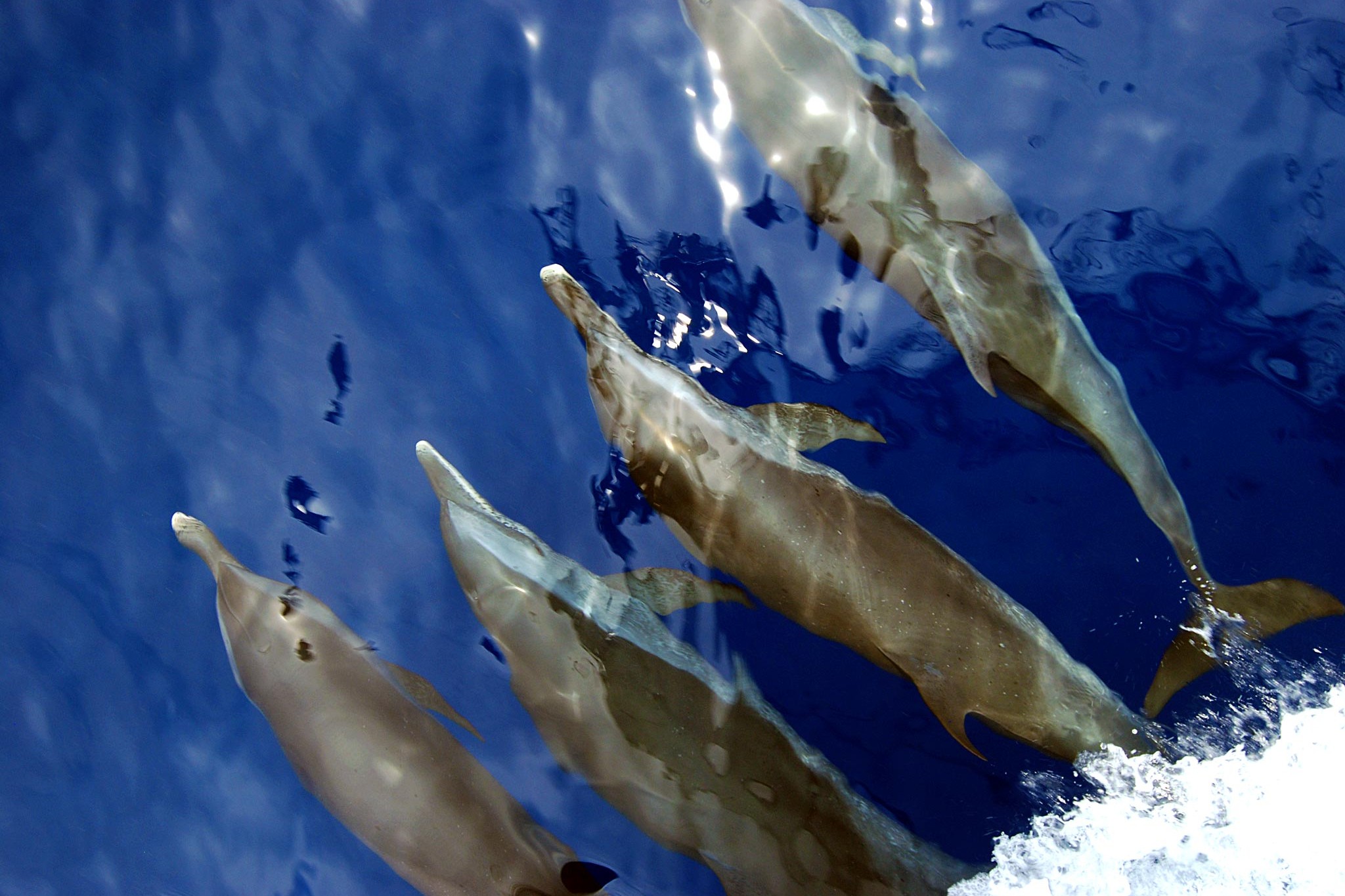 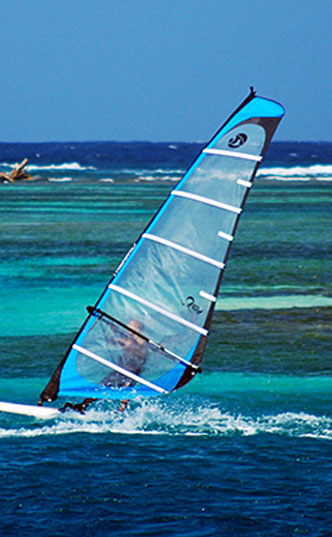 Marc was born in Barcelona 9/10/ 71, He has been sailing for over 20 years and has 10 years of experience doing nautical charters. He has covered over 50.000 miles in the Mediterranean, The Atlantic Ocean and the Carribbean.

He has crossed the North Atlantic and has gone from North to South in all of the Antilles.

He has sailed in the paradisical islands of Venezuela, such as Blanquilla and Los Roques and in the spectacular archipelago of the Aves. And from there to the well known A,B,C, Aruba, Bonaire and Curacao.. From these islands he sailed to Columbia. This stretch of wáter is considered to be one of the 5 most dangerous crossings in the world, The Carribbean at this point narrows as it passes the Venezuelan Gulf; the wind and the waves compress to créate a very confusing sea.

After 4 years travelling the Carribbean Coast of Panamá from costa Rica to Columbia, he has now settled in one of its paradises: Bocas del Toro, Panamá..He speaks Spanish, Catalan and English.