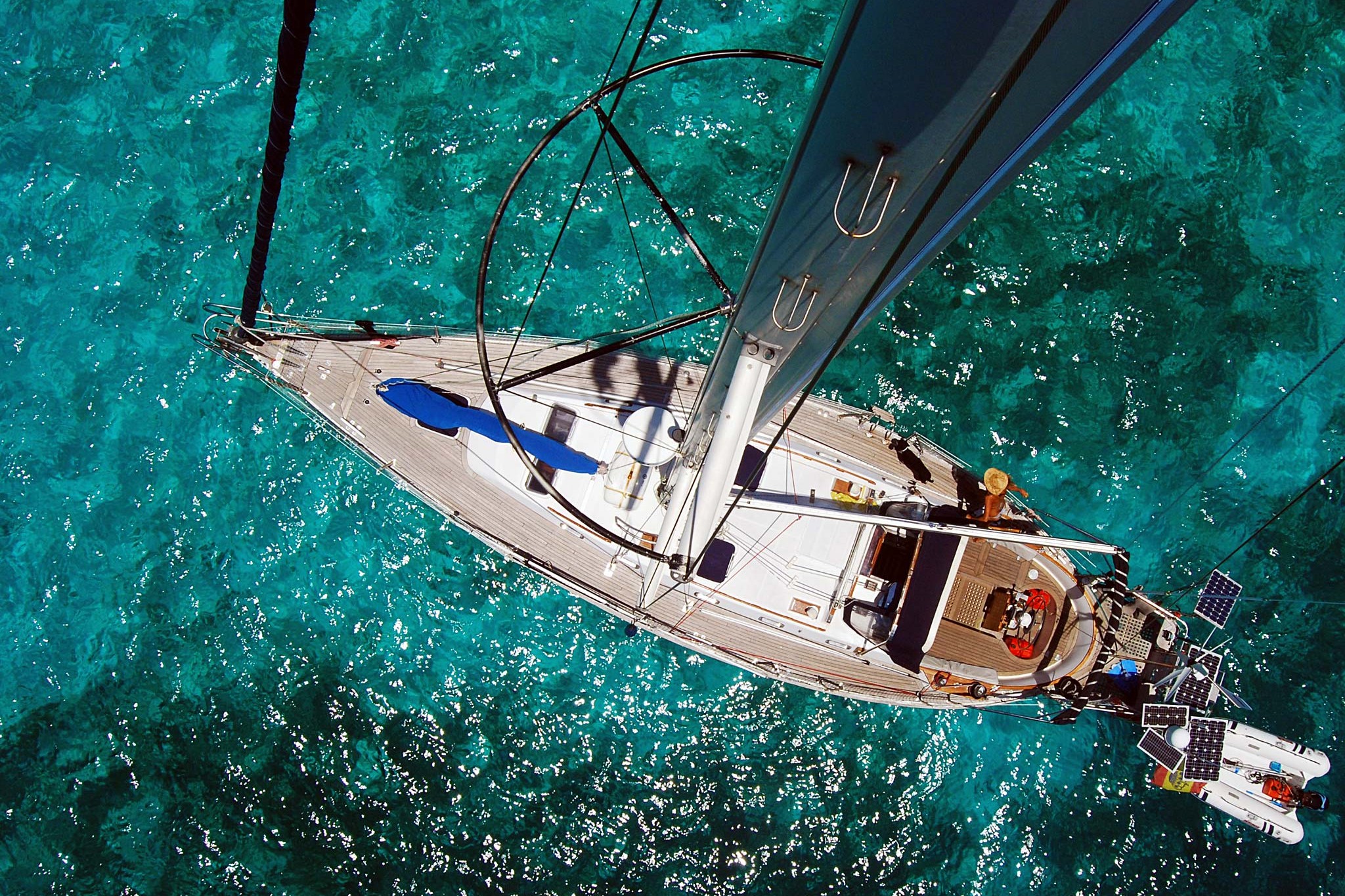 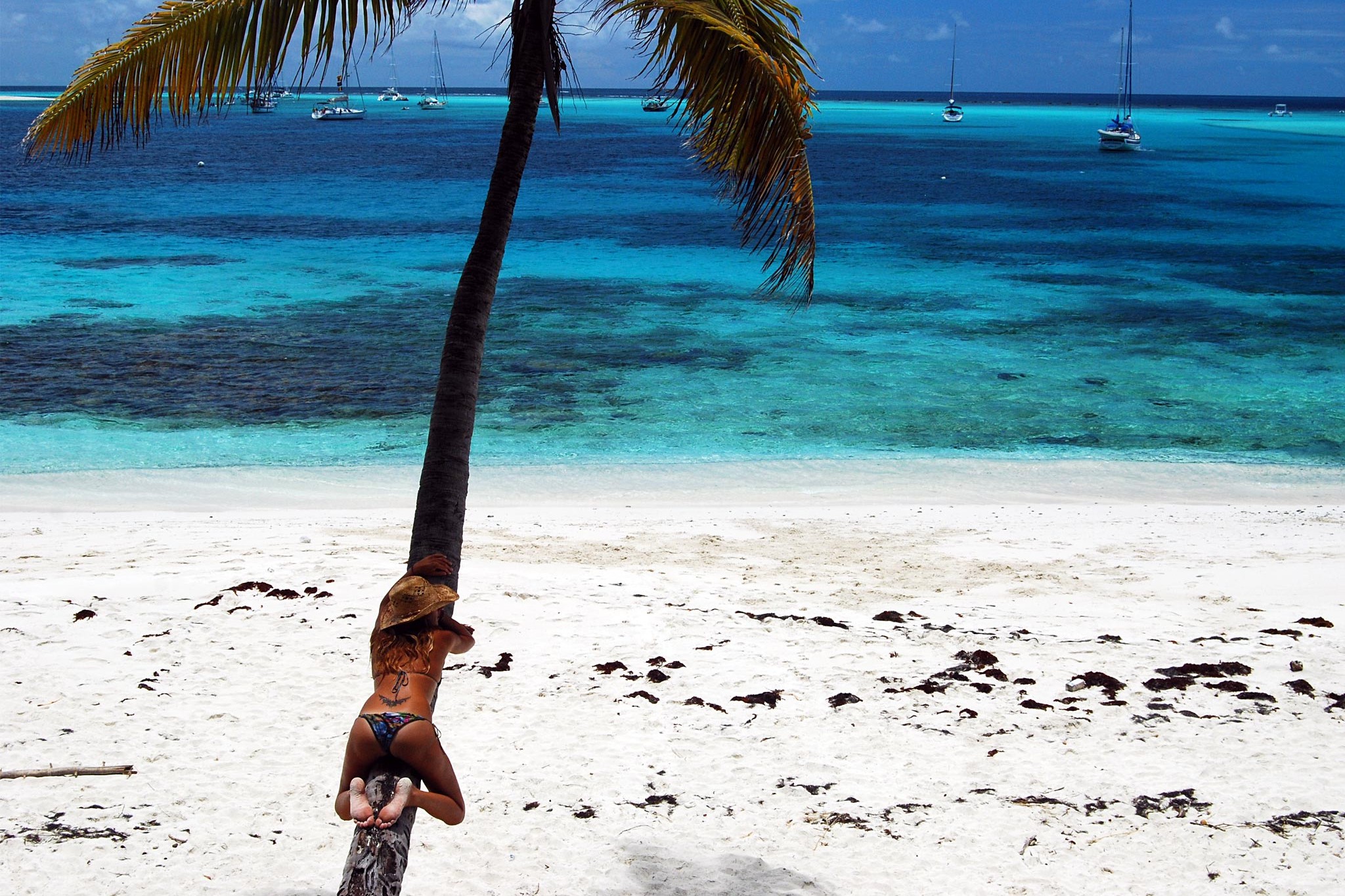 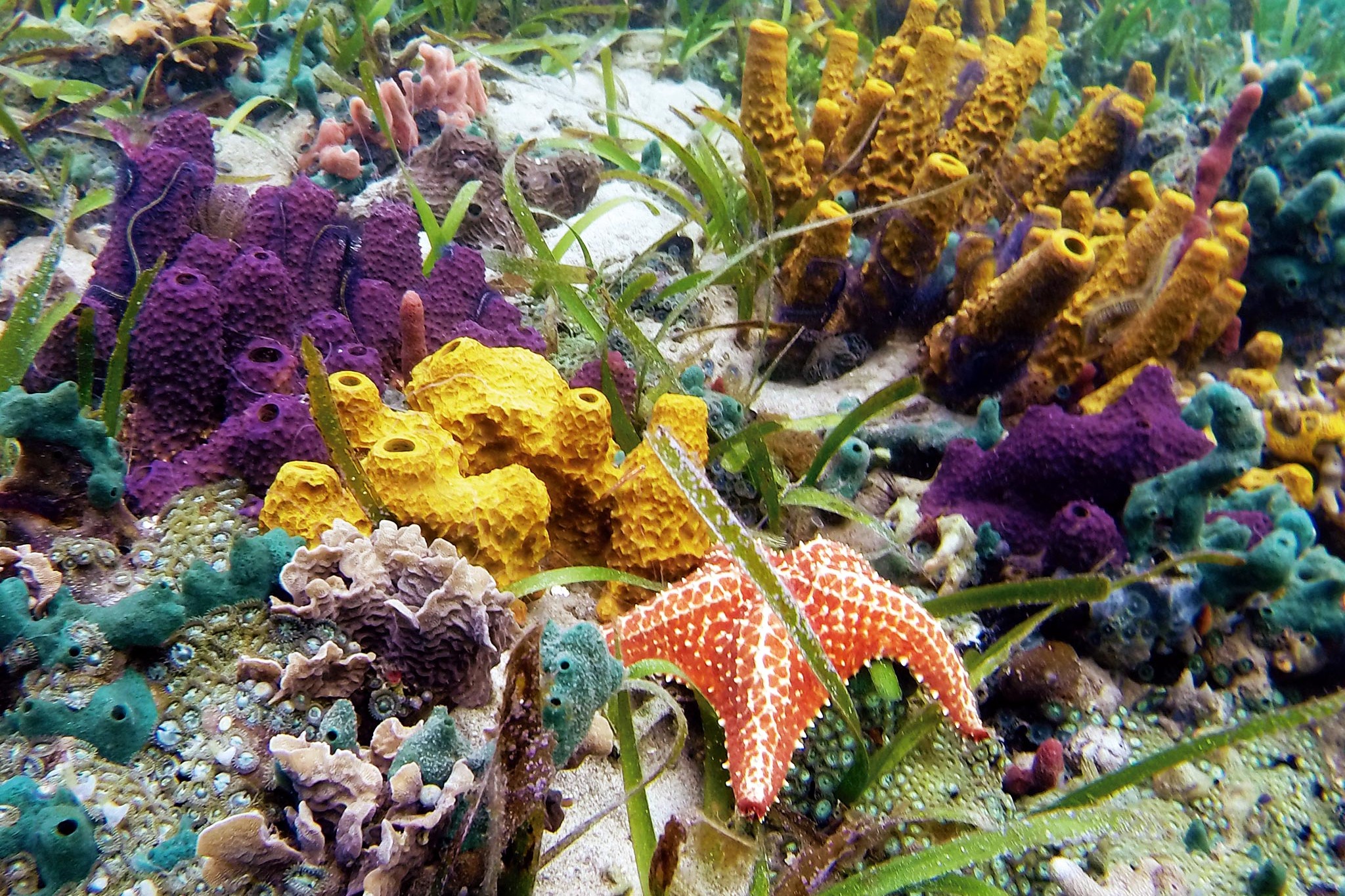 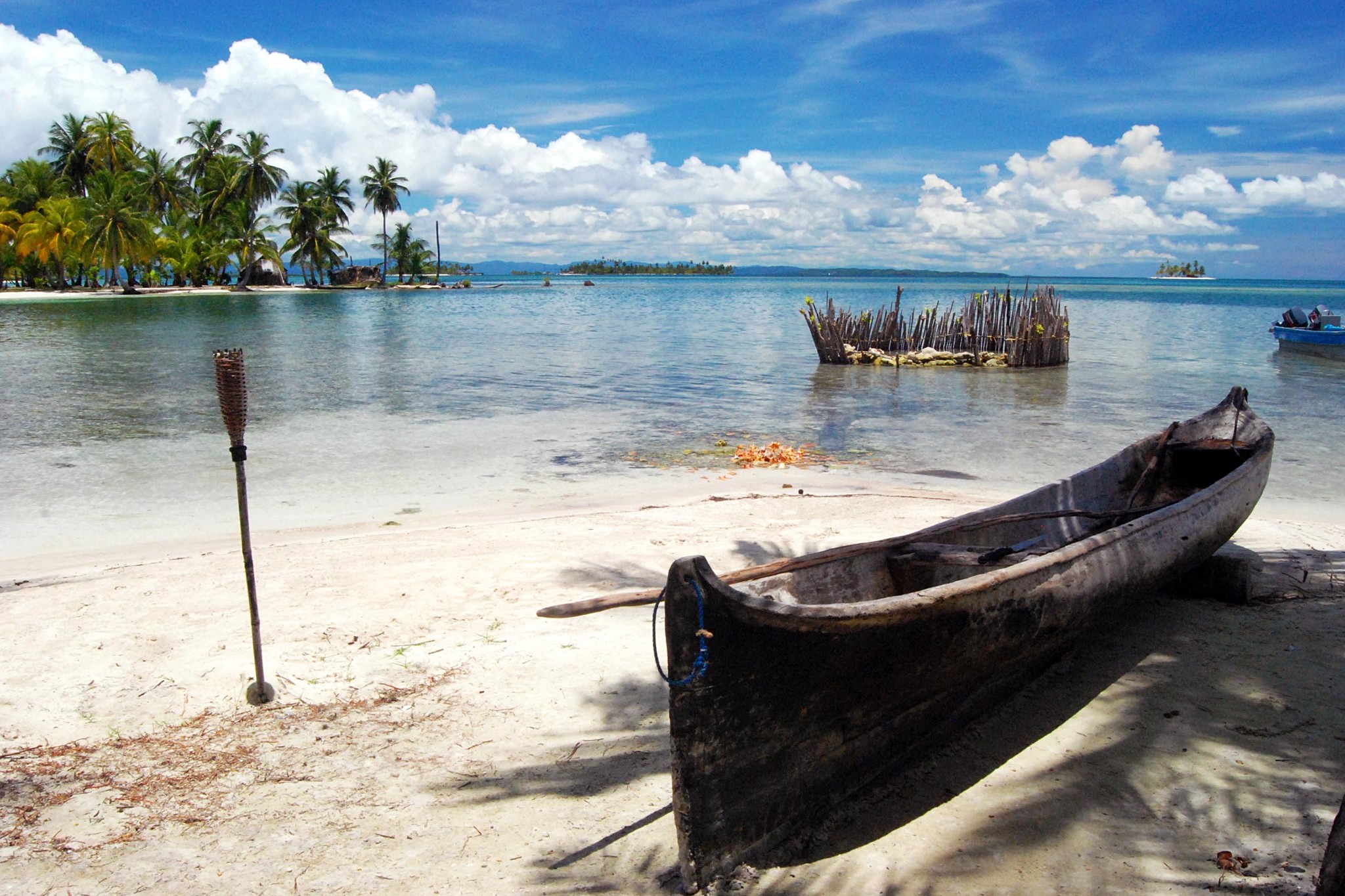 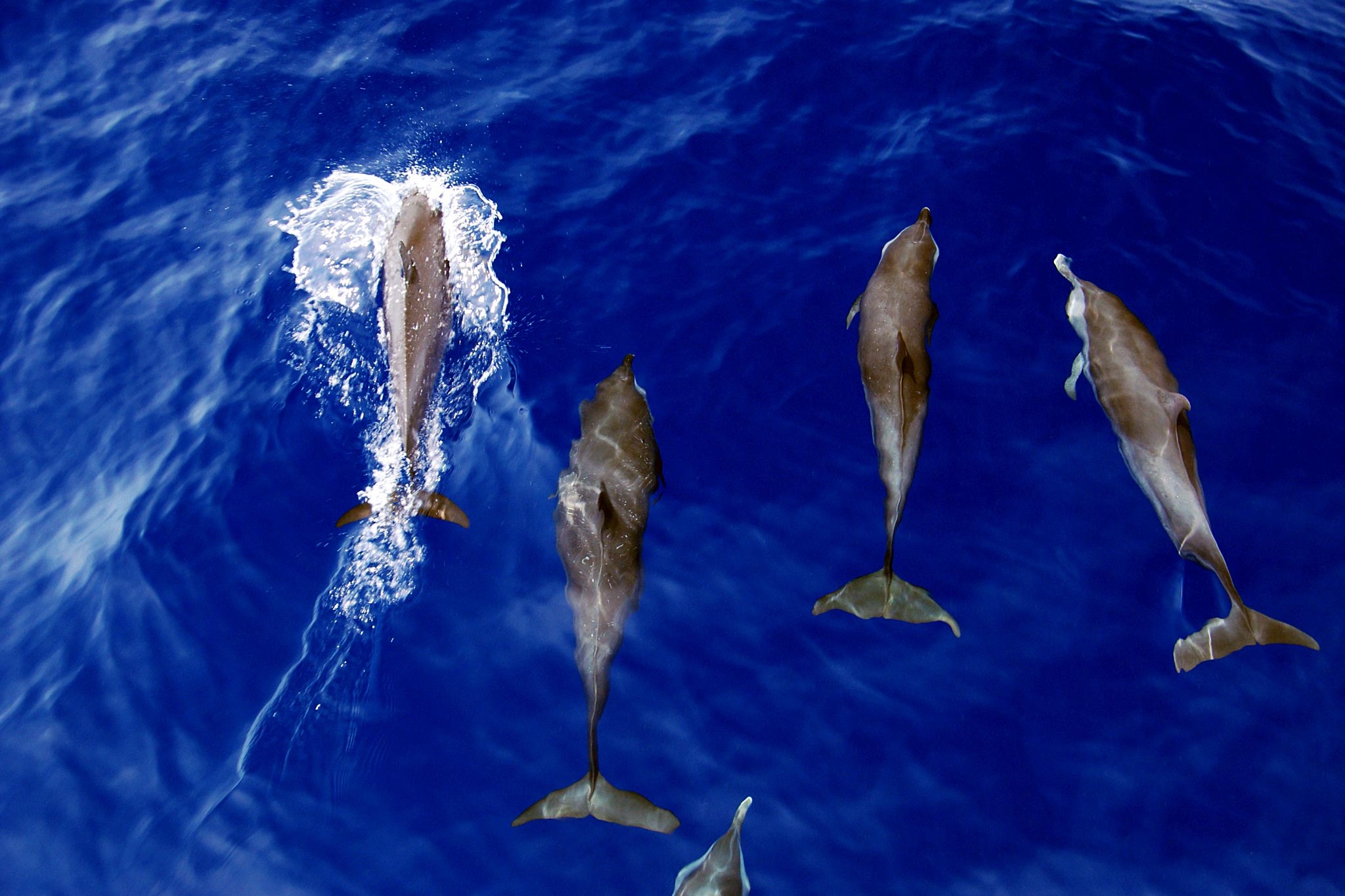 Throughout the afternoon, as we left Las Palmas by the stern, many boats passed us by everywhere, and each with its own course, determined according to the strategy planned after consulting with the weather forecast. And of course, we also had our direction, nonstop and while heading to lower latitudes, towards Martinique.

We hoped for those storms forming about 200 miles N/W of the coast of Cape Verde, evolved and moved on, like all others, to higher latitudes so that we could continue the route. During the previous two days , the disturbance did not move. Only increased power and its range was beginning to feel like we were right in it, We began to think if we were going to pass it, we though surely those ships that exceeded us out of the race have passed by, I thought The wind did not only increase, it seemed that the center of the storm wanted to absorb us, as if the gravity of a black hole in space would swallow a small planet called JU. On the morning of the 5th day, when I turn the engine to charge the batteries; seems very low speed… even he comes to rest occasionally .

A huge bird has decided to rest overnight in the masthead , despite the movement of the latter with almost 40 knots already. He has broken the VHF Antenna.

Signals. There are already too many things happening not… We cannot dodge the storm, the sea will be to hard on the engine, and we have no communication with the VHF Antenna. We must take a decision: Cabo Verde. With a turnaround of more than 90º, running those 40 knots and over 7 knots , the waves and gallops Ju afternoon we planted 6 miles from Mindelo, the only marina of Cabo Verde, on the island of SAAO Vicente. We spent the lee of the island’s north. Bad decision because we were totally protected from the trade wind and we were. I did not want to pass to windward as if we had a major problem in that area, apart from the engine, wind and waves would throw us over the islands .

The need to use the engine, which no longer light up, forcing me to try to repair – so. But I get it, I do not know as we enter the bay… Two hours later, after changing the fuel filter, clean the air filter, look injectors, possible caps on the circuit, etc… I think… to see if you to be the pre-filter, but I changed it just a month ago, maybe this dirty… Sure! Changes and the motor is running perfectly. Navy arrived at Mindelo. At night, but we tied smoothly… Buff, I breathe. Me I always say to myself; must ignore the signs …

The need to use the engine, which no longer will light up, forcing me to try to repair-it. But If I don’t get it working, I do not know how we are going to enter the bay… Two hours later, after changing the fuel filter, clean the air filter, look injectors, possible caps on the circuit, etc… I think… to see if you to be the pre-filter, but I changed it just a month ago, maybe it is dirty… Sure enough it was! Changes and the motor is running perfectly. We arrived at the marina of Mindelo. At night, but we tied smoothly…. Buff, I can finally breath. I always say to myself; I must ignore the signs… In the mini-shop I find the only marine VHF they have left. And during the two days following the change, I check engine, carry some extra supplies, fill water tanks and diesel and the third day we get to sea with mild weather forecast.

He next two days of no more than 120 miles. Two days at anchor, zero wind, and the 5th day starts blowing a gentle breeze of 20 knots would gradually and slowly increase over the next two weeks. After two days on port tack, with an overview of everything else is working on the boat, in the area of the guardians, autopilot, etc., see the pilot bracket, made of a stainless steel 5mm thick, it has considerably bent, but for now let not notice in the smooth operation of the autopilot. I straightened up and point it at the top and bottom. This support repair lasted until Saint Marteen, and for more than 6 months. A blacksmith reinforced it as: -definitively repaired he said. Another weak point proved to be the roots of tangon the post. I had to put two new on the side of the club to replace what threatened to break. Do over 25 knots is not easy. The drill l goes with easiness and I get them. Use of the spinnaker turned essential for the Atlantic crossing. That if a lot of fishing

In the up coming days we had sailed between 130 and 155 miles, reaching a total of 170 miles in a day. This meant an average speed of just over 7 miles per hour for 24 hours. New record of sailboat Ju.

No more setbacks, the Ju was arriving to Le Marin (Martinique), after 29 days since his departure from Las Palmas. A little slow, admittedly, but the winds were generally weak, as were strong, we had them on the bow, upwind. No damage or breakage of any kind. Sailboat Ju remains at 100%

Looks like from here the son illuminates with a different light could it be the light from the caribbean?